The Best in Corporate Campuses 2019

It is a truth universally acknowledged, that the architectural, interior and spatial designs of our homes play a significant role in the shaping of our lived experiences and the state of our mental health.

The subject has been thoroughly explored by architects and psychologists alike, but considerably less thought has been given to the design of our workplaces – where many people, for better or for worse, are spending more time than in their own homes.

Given that most people spend the majority of their waking hours in the allegorical office, today’s workforce has developed significantly higher expectations of their workplace design and culture than previous generations.

Far more than just an exercise in aestheticism, the fit out and spatial design of your office space can greatly impact productivity, attitude and loyalty of your employees, and top companies around the world are making the move towards people-centric workplaces, incorporating their company culture into their fitout and design. Some stand a cut above the rest.

So, for the sake of inspiration, let’s take a look at some of the best in corporate design 2019:

First of all, to call Airbnb’s International Headquarters in Dublin an office seems to sell the space short. Created by local architecture firm Heneghan Peng, this gorgeous, light-filled warehouse conversion feels more like an extension of the surrounding city than a workplace..

Described as an “urban campus”, Airbnb’s Irish location covers ver 4000m2 and is divided up into twenty-nine different “neighbourhoods”, a concept which seamlessly incorporates the company’s “work anywhere” ethos into its architecture.

Comprised of large communal tables, personal storage space, sit/stand desks and a lounge room, each neighbourhood - though possessing its own look and feel – is designed to facilitate cooperation whilst offering employees a choice of varied workspaces.

Seeing as though their purpose is to create innovative brain training programs, it makes total sense that Lumosity’s San Franciscan headquarters are visually and intellectually stimulating.

Located in San Francisco's historic Telephone & Telegraph building, the company’s generous 3, 500m2 campus is as much an intellectual playground as it is a workplace.

Featuring numerous spaces for collaboration and socialising, a games room replete with stimulating material, and a library accessed through a hidden door, Lumisoty’s West Coast HQ exemplifies how brands can incorporate aspects of their company culture into their fitout. This is truly a modern workplace, blurring the lines between work and play.

3- The Holy Grail of Workshops, Vitsœ,UK

Founded in 1959, British furniture manufacturer Vitsœ live by their motto of “living better with less”.

By exercising artfu; restraint and showcasing natural materials in the construction of these stylish headqaurters, the architects have been able to create a space that inspires a connection between the building’s occupants and the world around them.

Replete with natural lighting and natural ventilation, the vast open space is a a testimony to the Vistœ motto.

Constructed from 9,600 tonnes of Derbyshire sandstone, the new Bloomberg headquarters in the heart of Foggy London Town is a sight to behold.

Boldly shrugging off the modern trend for steel and glass towers, this sprawling building is considered the most significant stone building built in London for over a century.

The 3.2-acre site is which is dominated by a conch-like sandstone staircase, was awarded the highest ever BREEAM sustainability rating.

Bringing old and new together, this incredible building even has a Roman temple to dedicated the worship of the god Mithras in its foundations.

Being a name so synonymous with fashion, one should expect Condé Nast’s office fit-out to be nothing less than en point.

Step into any Condé Nast Building around the world and you will be reminded of where you are by the sheer thoughtfulness and effortless chic of their office designs.

With excellence and prestige at top of mind, these office spaces are truly workplaces that embody the company's culture and values.

While you might not be building the next Bloomsbury tower, or fitting out the next Condé Nast HQ, devoting a little time and effort into your office design can really pay of in the long run.

There's loads of research out there showing that aesthetically pleasing offices can improve the mental health and wellbeing of employees as well as boost productivity. But, in an attempt to save a buck, countless business owners in Australia are shooting themselves in the foot when it comes to their office fitouts.

Since 1990, Adam Parker and his team at fast Fit outs have been delivering exceptional work at a fair and affordable price. Parker and the team pride themselves on their ability to work in close collaboration with their clients, ensuring that their ideas are brought to life and on budget. Call today on 1300 30 38 31 or make an enquiry online.

Lets GEt The Ball Rollng! 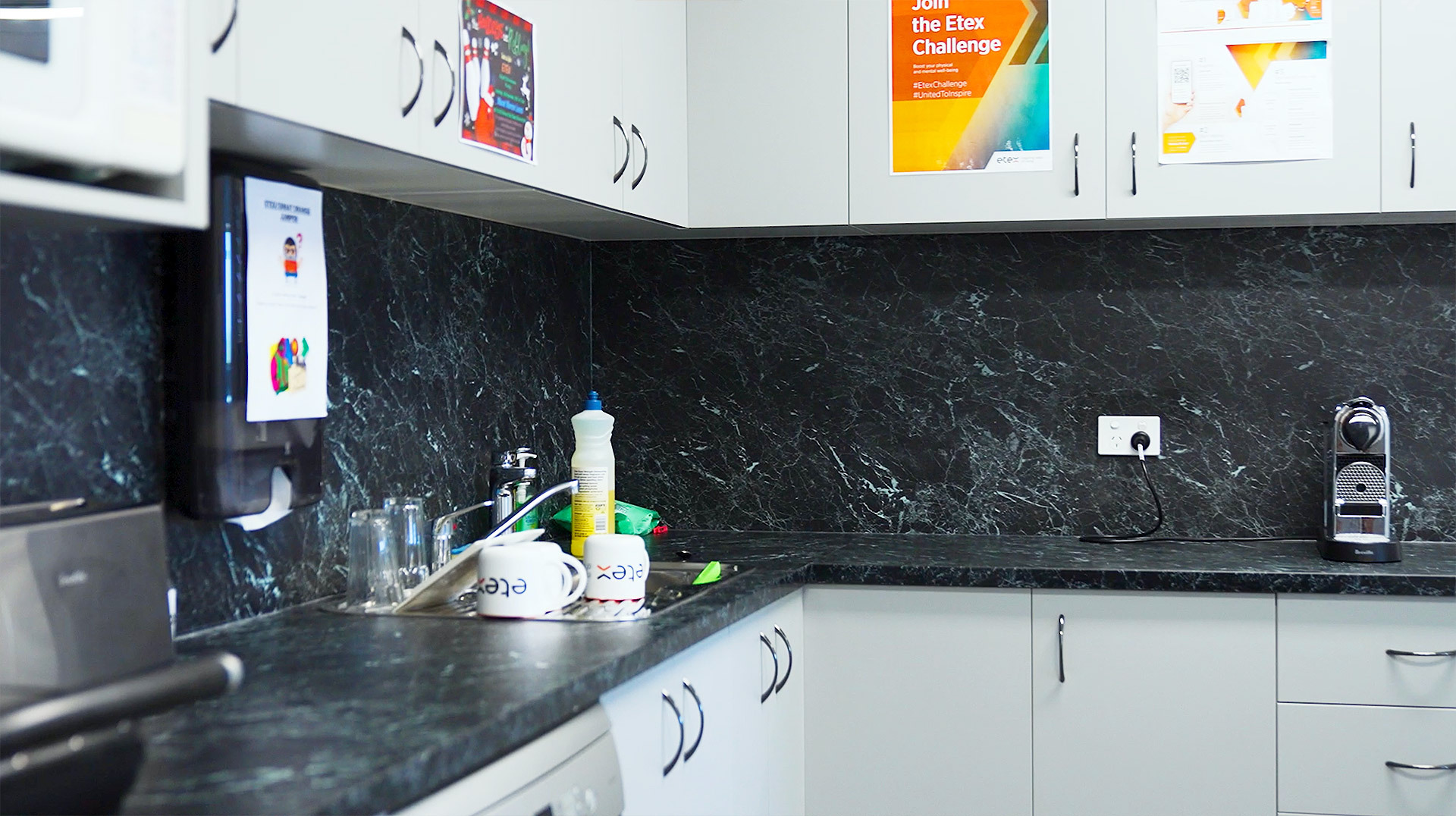 Upgrading your workplace's lunchroom can have a huge impact on employee morale. 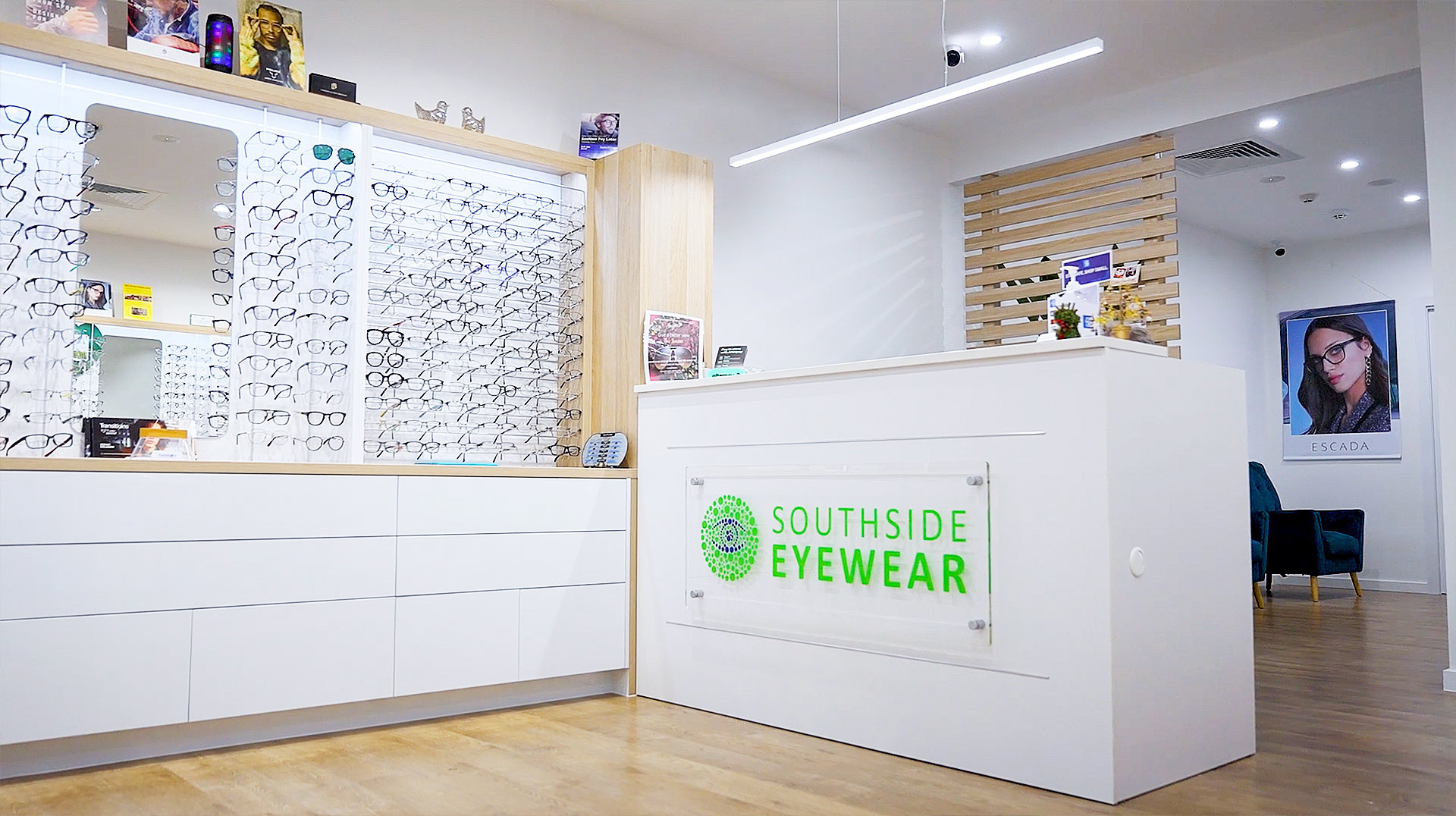 It's hard to find the right team when you're in need of a simple fit out. Fortunately, they're our speciality.